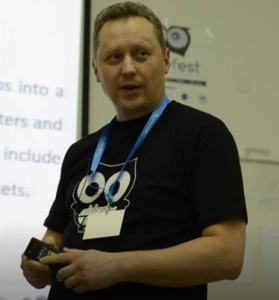 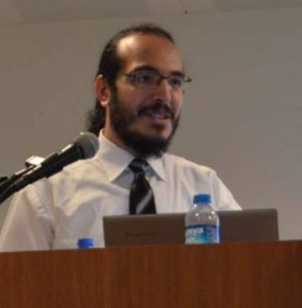 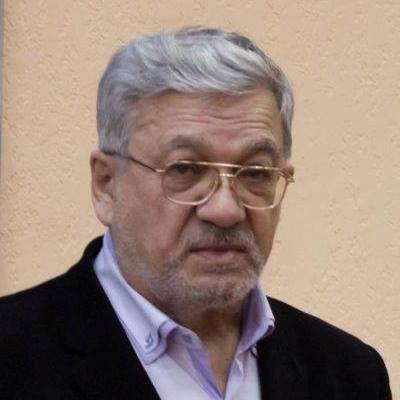 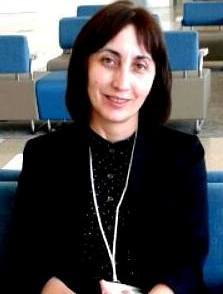 Dr. Manana CHUMBURIDZE has obtained PhD degree in Mathematics sciences in Ivane Javakhishvili Tbilisi State University of Georgia in 1999. She is Associate Professor of Department Computer Sciences at Akaki Tsereteli State University of Georgia. She is membership of The American Society of Mechanical Engineers (ASME) and member of the Scientific and Technical Committee of Editorial Review Board on Mechanics and Computational Sciences in the WASET (World Academy of Science, Engineering and Technology) organization of USA. She is author several articles and active participant different international conferences in Applied Mathematics, Analysis and Algorithms.