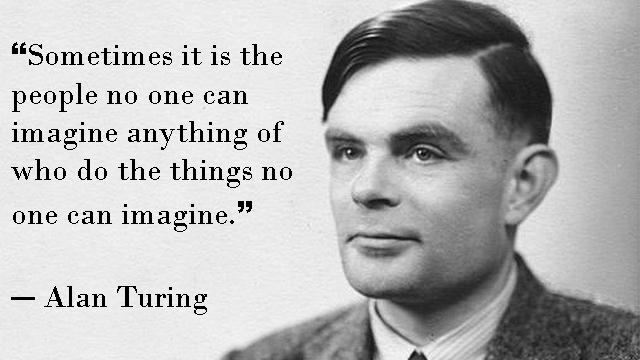 Alan Mathison Turing (June 23, 1912 – June 7, 1954), known nowadays as the father of modern computer science and artificial intelligence, British former computer expert, mathematician, logician and cryptanalyst. Alan Turing invented a device(Turing machine) based on working with numbers 0 and 1 that formalized the concept of algorithm and calculus. In 1999, journalists […]